Our day at Wasps Netball by Hannah and Anais

On the 15th November we went to the Ricoh Arena for a Wasps Netball Community Day. When we got there we went into a massive hall where the netball teams practised or played. All the school netball teams sat around the show court where we got introduced to the Wasps Netball Superleague players. We then got told which activities we had to go to. There w

ere loads of cool activities like playing an actual game of Netball on an inflatable court and photos with the Superleague Trophy. We got to have a tour of the Wasps Rugby and Netball team’s changing room and try on the Superleague dresses. Then we went back to the netball court to get Wasps flags and meetthe players and thier boss Tamsin Greenway! That was our amazing day at the Ricoh Arena.

This exciting format provides many children with their first competitive athletic experiences within a typical secondary school facility.

Coten End competed against pupils from Budbrooke, All Saints, Brookhurst, Coten End, St Patricks, Woodloes and Ferncumbe, with a place in the County Finals at stake.

With only a handful of practice sessions the pupils were excited and looking forward to this event, a first for many and ready to give it their best. 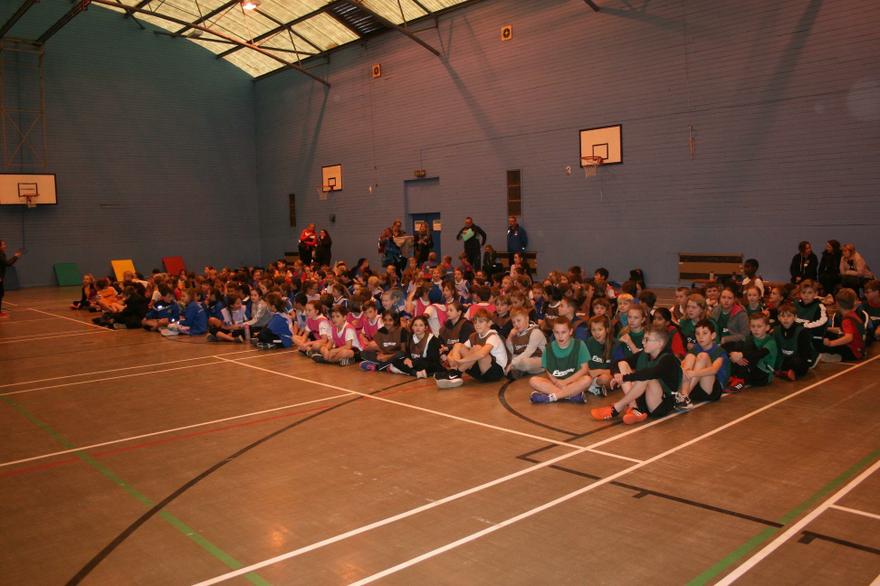 Coten End competed to see who could jump the highest, throw the furthest, jump the quickest and of course run the fastest.

With a massive 298 points Coten End finish in 1st place beating Budbrooke into second. Both Schools will attend the County Finals 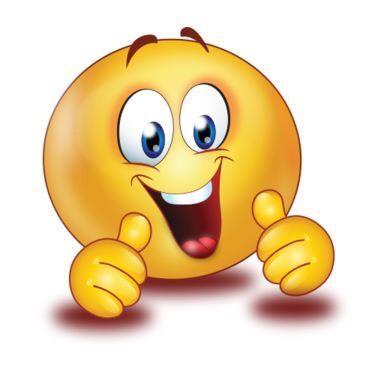 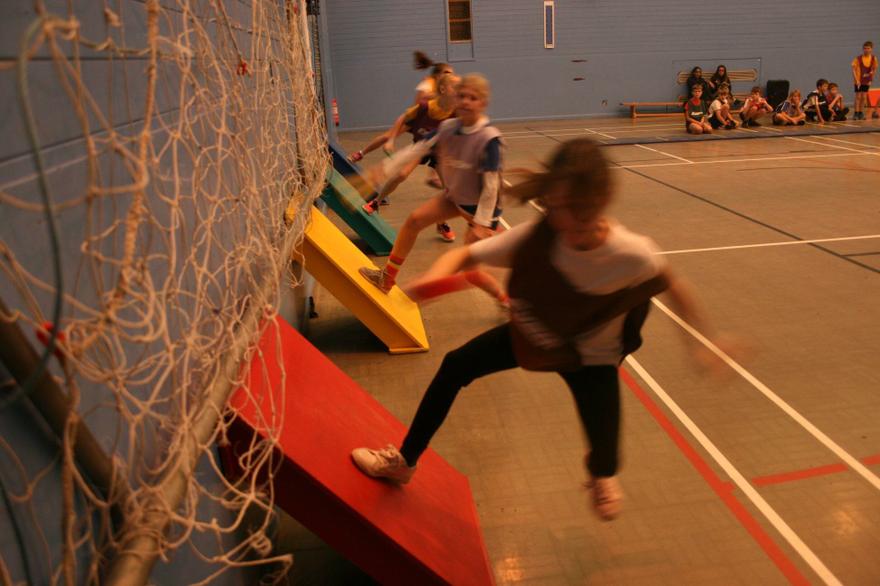 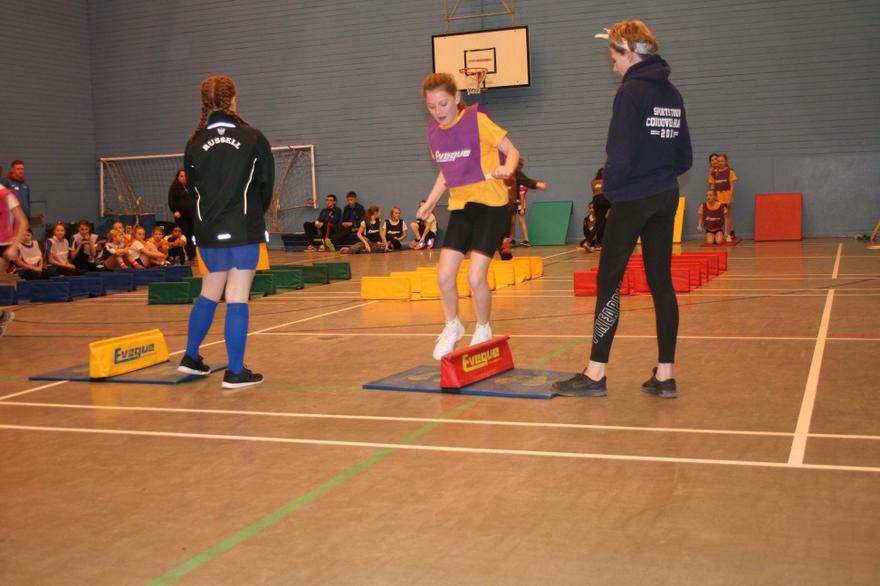